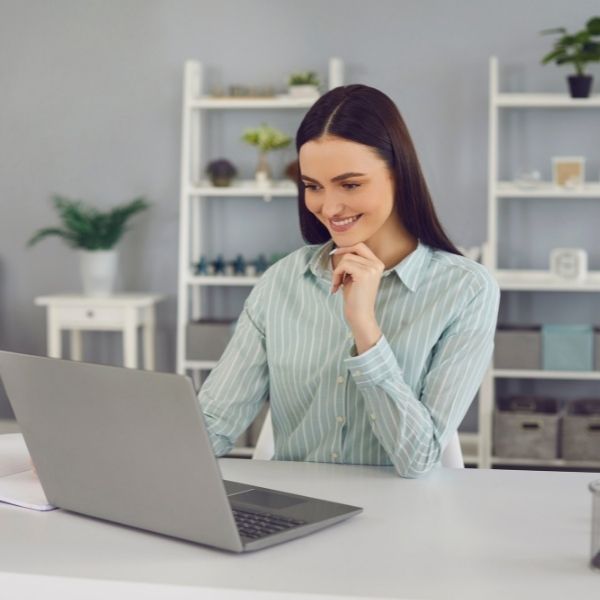 If you already know French on an intermediate level, what better way to build your confidence, and your vocabulary than joining my French Conversation Class 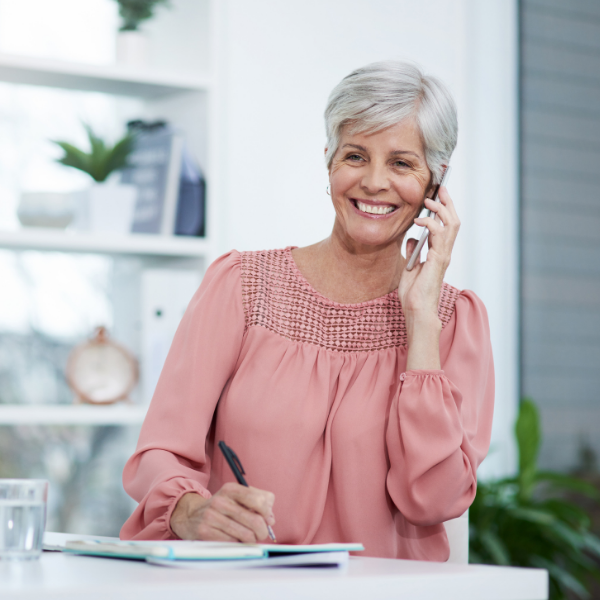 Enquire about the best class/course for you

"Thanks for all your help, I’ve really enjoyed the classes. You have a great gift for teaching French."

"I like the fact I can work through the resources on my own and have access to the answers. It’s good that Carole is available to answer my queries."

"I have really enjoyed the classes and have definitely benefitted from them. Thank you for being a great teacher."

"I like it that the conversations are very 'real'. In fact 'aller simple' sounds as if it was recorded in an actual station. The content of the conversation is 'real', I can imagine having this kind of conversation myself. The two voices of Carole and her friend complement each other well, with Carole's voice being very soft, and her friend's voice stronger, so that a range of French tones, accents, etc can be heard. Although the dialogues are short, there is a lot packed into them, so that when I listen to them several times I can pick out the words and expressions. I have found the support of the transcripts and 'explications' useful. I started by listening to the dialogues on their own to see how much I could pick out, then used the transcripts to clarify what I was hearing, and the 'explications' to understand unfamiliar expressions. After that I could listen to them again and comprehend more fully. It was nice to come back to the dialogues after some time, to see how much I could remember. I learnt several new words and expressions, such as 'pointilleux' , 'maraichaire' and 'il te faut' . It's good to see how everyday French is used in conversation, and to hear more colloquial expressions too. I think that the dialogues are just long enough to listen to without losing focus and 'switching off ' because I am lost, which I find happens if I listen to other resources, for example if I try to listen to French radio." 🙂